Avoiding conflict in a relationship 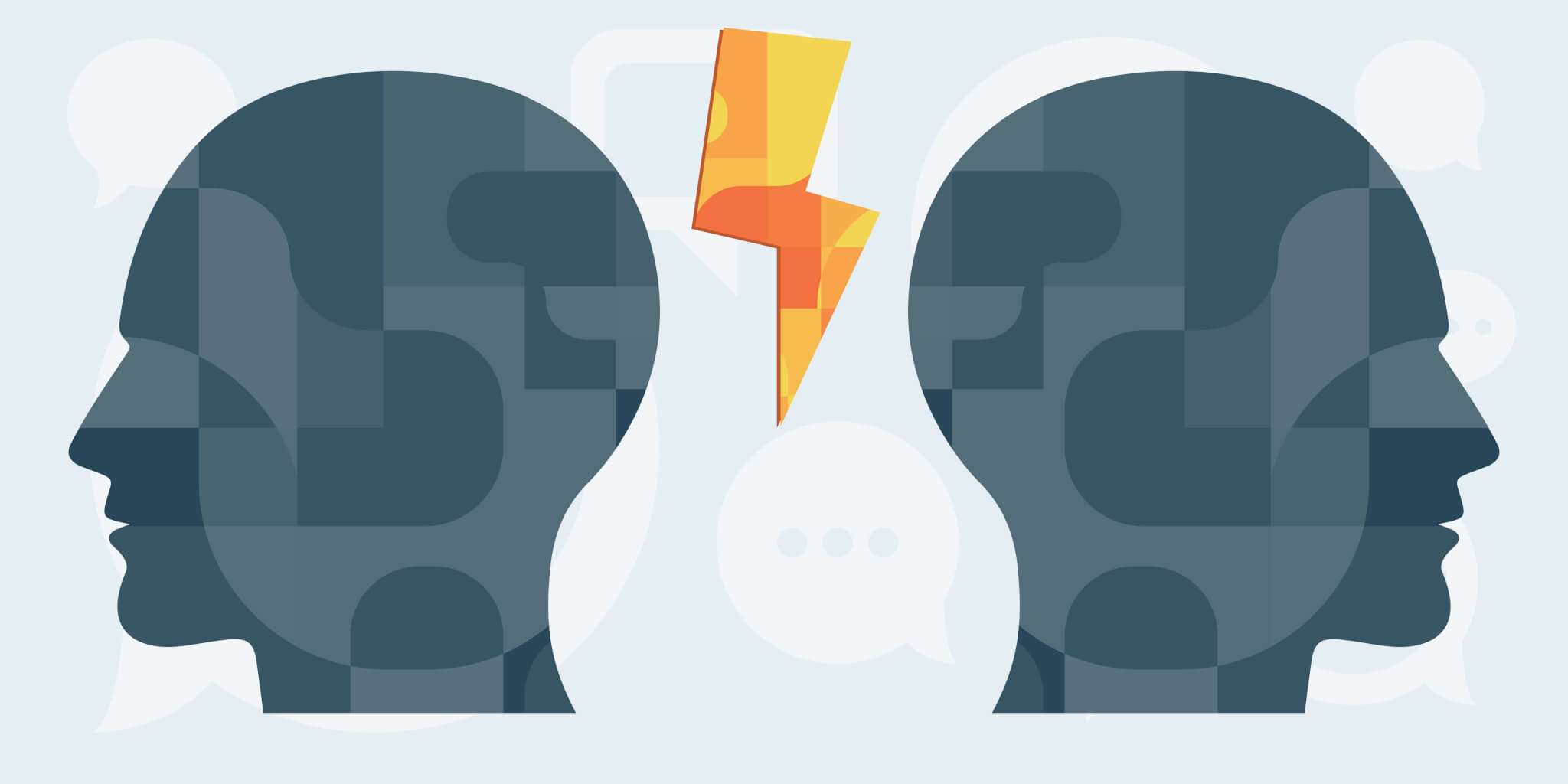 She is sitting on the couch in my office with her eyes downcast. Her husband is doing the same.* They are both silent. I repeat my question.

“How do you bring up a potentially conflictual issue with each other?”

They look at each other. They tell me that they don’t really bring up issues. They instead just go on with their day.

“Is this working for you?” I ask them.

“How would you cope during those times as a child?” I ask.

“So that’s a familiar feeling, to want to disappear when a sign of conflict arises?”

Yes. Yes. It is a familiar feeling. She doesn’t even feel she has much choice about it. It just happens automatically.

“And how about you?” I ask her partner. “Is it a familiar feeling for you?”

It turns out that his mother was an alcoholic and pretty unpredictable. He never knew if she would be unreasonable and angry or not. Being undemanding meant he flew under her radar.

“So it’s a way of being that is very familiar to both of you, this desire to avoid conflict. To get through conflict – or any hint of it, really – you learned to hide and disappear. Yes?”

They both nod their heads in agreement.

“So here we are today in this room, with you both hiding from each other.”

They both look at me intently. It is an ah-ha moment for them.

At first, it turns out, being conflict avoidant worked. They were both very happy to find a partner who didn’t argue or get angry. But, over the years, a gnawing dissatisfaction with their relationship developed, to the point where they now feel disconnected from each other. They feel lonely in the relationship. They feel unseen, unheard, unknown by the other.

They were on the brink of separating, in fact, when they decided to seek couples counseling instead. Despite their significant disconnection and lack of feeling known by the other – no wonder they wanted to separate! – they decided instead to seek counseling.

This is a big deal. Fear of the unknown can keep us in a familiar rut, even when we’re suffering. It’s a rut they were both willing to take the risk to change. It’s also a big deal because it is the first step in breaking their childhood pattern of avoiding conflict, in breaking a pattern which really isn’t working any more. I name both of these things and reflect back to the couple their courage in moving towards change.

Are you hiding in your relationship, for fear of conflict? A couples counselor can support you and your partner towards healthier relationship patterns.