Curl of happiness – a story 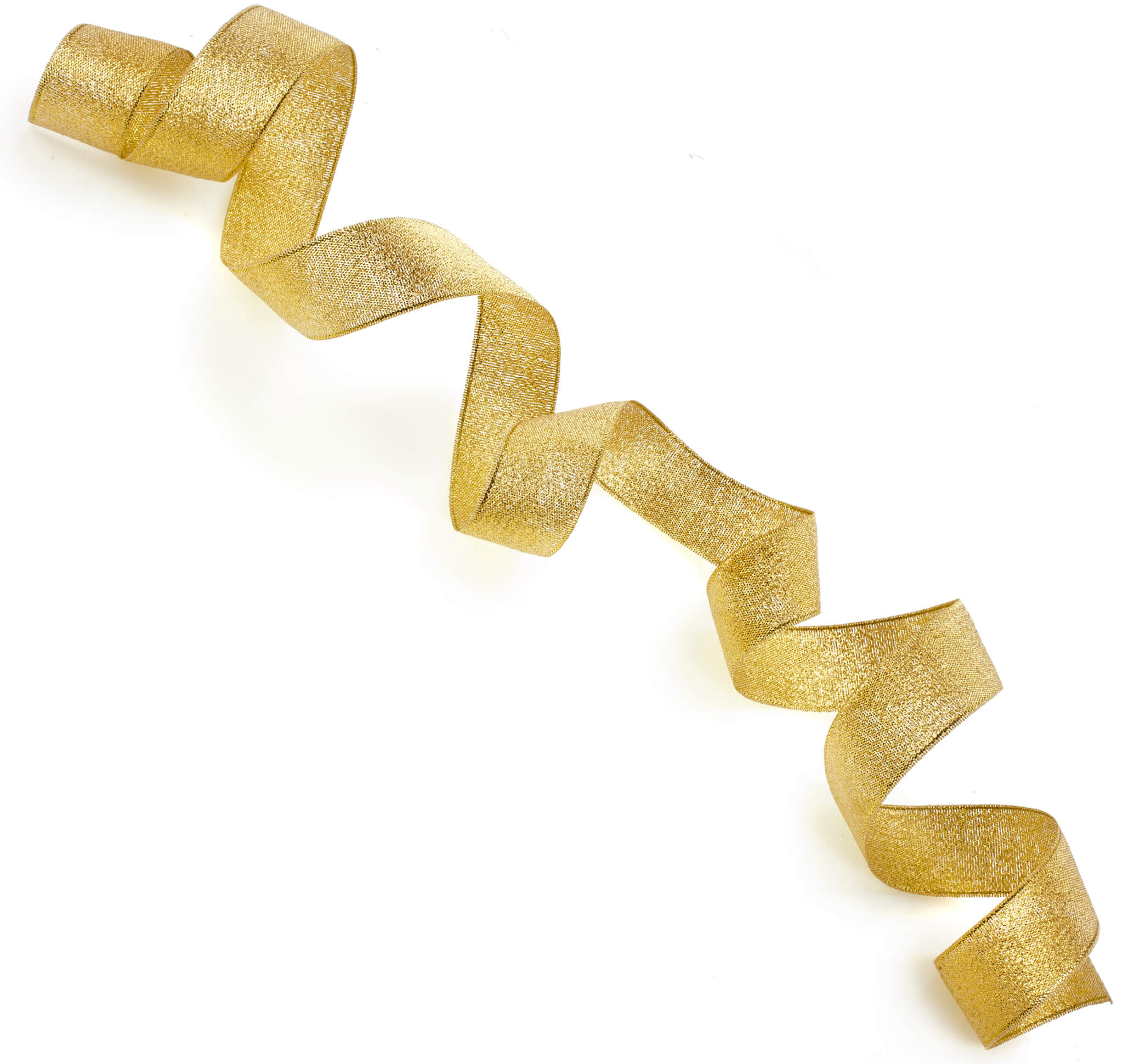 She felt a curl of happiness just the other day as she was lying in a patch of sunlight in the big empty room and it had been so long, so very long, she almost didn’t recognize this strange sensation of happiness. The curl unrolled very slightly and she felt it in her heart and wondered what was going on. She wondered what was going on as she felt it in her ribcage and then she suddenly exhaled as she realized what it was. She exhaled and she closed her eyes and she gave thanks.

She felt a curl of happiness just the other day and it made her eyes brighter. It made her eyes brighter and her slightly sagging skin a bit more taut. She looked brighter and tauter and it was all because of this curl of happiness, this curl which started in her heart, this golden glittering curl which, as she felt it, as she deliberately and intentionally felt it, seemed to become more golden and glittering until it was almost as if a golden sun were bursting out of her. This golden sun seemed to burst out of her and it seemed as if her ribcage was expanding out and her heart enlarging as the curl of happiness unfurled within her.

Her golden expanding curl then poured from her mouth, it poured from her mouth and her eyes and it was in her breath, it expanded out of her ears and nose and the gold and glitter were overpowering. The gold and glitter were obscuring her vision and she felt herself slowly rising into the air. She rose through her house and she rose high into the air and as she reached the moon, she reached out her hand and touched it. The moon immediately became golden itself, it was as if there were a second sun in the sky, it became golden and glowing and rays seemed to come out of it.

Her mind seemed to chant in the background, it seemed to chant that this was not logical, this was not possible. Yet it was the type of chant that is only in the background, much like waves on a beach from a distance. She could hear the chant yet she could not really understand the words, they were nonsensical to her. She heard her mind chanting yet she didn’t really hear it as the curls were clogging her ears, they were clogging her ears with their own fabulous rustle, and as she turned her head she could feel the curls swaying from side to side, and with one hand on the moon, her mind chanting and her curls rustling, she stretched her other hand out towards the sun.

Those who make it their business to be in touch with these sorts of happenings looked skyward and saw a fabulous sight. Twas as if two golden glittering suns were connected by a golden glittering thing of some type, they squinted and got out their telescopes, they looked skyward to distinguish what this thing was. One said, “A curl!” but the others did not listen, they were intent on their own interpretations.