Focusing on the “pair” in “repair” 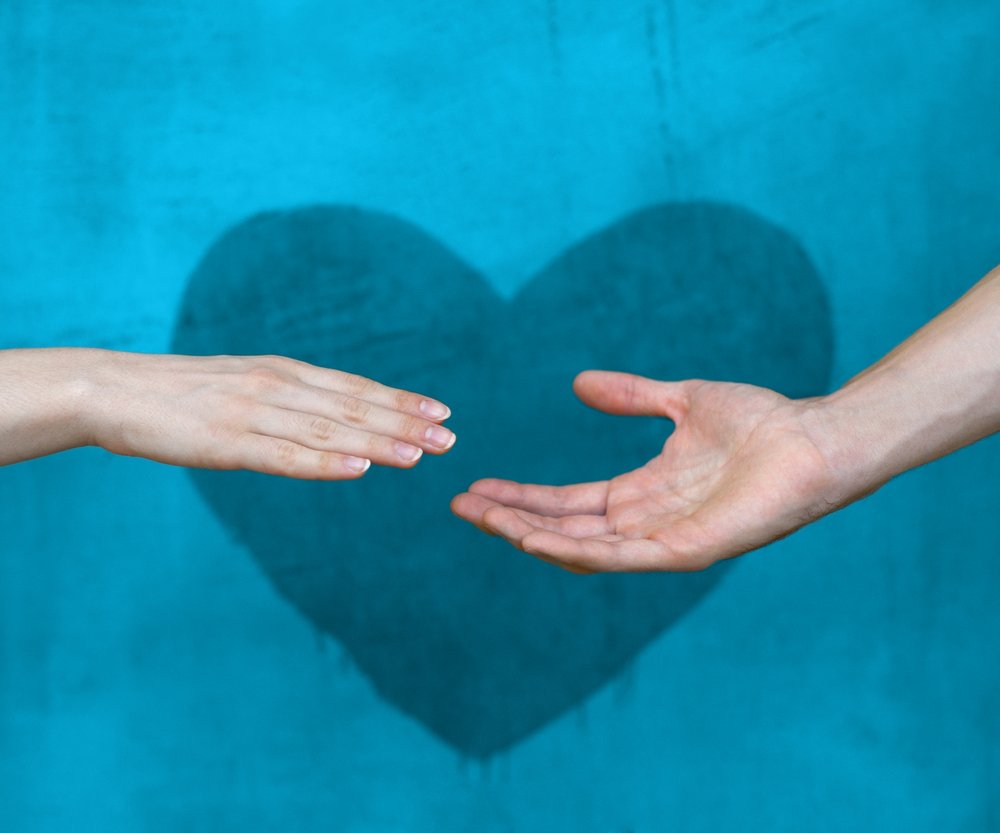 A new couple, Anna and Thomas,* is in my office, sitting as far away from each other as they can on the couch. Anna is silently crying as she wads a piece of Kleenex between her fingers. Her husband Thomas is talking about an escalated argument they’d had that morning. “I hate it when she cries!” he suddenly exclaims.

“Does she often cry?” I ask him. He nods his head, eyes downcast. “What do you think she’s feeling right now?” I continue. Thomas remains silent. “Go ahead and look at her, that might help you figure it out.”

He lifts his eyes and studies her face for a minute or two. “She’s upset. Maybe she’s feeling some hopelessness,” he ventures.

I invite Thomas to check in with Anna to see if his conjecture is correct. “Yes,” she says quietly. “I am feeling hopeless about this. And upset. And definitely feeling like we’re not on the same team. Feeling really disconnected, in fact.”

We sit in silence for a moment.

“How can you re-pair?” I ask. I write “re-pair” down and show them how I’m viewing the word. “How can you connect and renew your pair-ship with each other after something like this disconnects you?”

They both look at me. “I’m not sure,” Anna says. “I don’t feel like we are much of a pair these days. Oh sure, we manage our household tasks just fine together. But feeling like a pair?”

“So,” I ask, “how do you normally connect after an escalated argument?”

“Time,” Thomas says. “Once enough time has passed, we move on.”

“That may be,” interjects Anna despairingly, “but we never really renew our pair-hood. It’s more like we just get on with life. How do we actually re-pair when we’re feeling like this?”

I invite Anna and Thomas to close their eyes and remember a time when they felt most connected to each other, when they metaphorically felt the other’s hand most firmly on their back in protection and pair-ship, when they felt most bonded. They sit a few minutes in silence, eyes shut, and I see their faces shift into a more relaxed attitude. I invite them to breathe into this feeling and then to look at each other.

Anna’s eyes immediately fill with tears and she turns to me. “I want this feeling back so badly with Thomas!” she exclaims. “I want it and it’s just not there, and hasn’t been for a while!”

“Turn to Thomas and say that to him,” I say.

She turns to Thomas and says, “I want this feeling back so badly with you. It’s been missing for so long.” Thomas draws in a deep breath. “I want it too,” he replies. “I really do.” He reaches out towards Anna, and she extends her hand in response.

The two of them have begun to re-pair.

Repair. It is so vital in a relationship. A misunderstanding, a triggered response, a turning away – whatever is happening between a couple which causes disconnection – can cause distress for both partners and hurts that can fester. Unless tended to, the disconnection often deepens and becomes a resentment. The next argument is likely to be more intense, and pretty soon, couples may find themselves triggered all the time. I’ve seen it time and time again in my practice, and perhaps you’re experiencing it yourself with your partner.

This turns out to be the case with Anna and Thomas. Over the years they’ve been together, they have never tended to each other’s hurts after an argument, causing resentments for both. Now, the littlest thing sets them off one against the other. The adage that time heals all wounds does not work in this case.

Anna and Thomas and I begin by talking about the meaning of the word repair. Most people use this word in the context of fixing something mechanical – a car, say, or a bike. For this task, you need tools, and it’s obvious if the repair works since the car or bike works again. I tell Anna and Thomas that they can use these same ideas applied to relationship repair – you need tools, and the goal is for your relationship to work again. And really, you know if the relationship is working again by whether or not you feel re-paired with your partner. (I love how the word pair is embedded in the word repair!)

Over the next few months, I support Anna and Thomas to explore new ways of re-pairing. I begin by helping them puzzle out appropriate phrases they can tell the other when triggered – for Anna, it is “I’m feeling hopeless – I really need you to tell me we’re on the same team right now,” and for Thomas, “I’m feeling disconnected – I really need a hug right now.” Utilizing these small statements in the heat of an argument yields great payoff for the couple as each becomes able to hear their partner in a non-threatening way and respond without becoming triggered.

Coming up with these statements is just the start of unpacking and shifting what’s been going on and supporting the couple to feel more connected to the other. There are many other tools that can be used in repair — Gottmans’ book The Seven Principles for Making Marriages Work is chock-full of ways to effectively communicate and repair, and Johnson’s book Hold Me Tight helps couples look at and shift their dysfunctional pattern of communicating.

Next time you have an argument with your partner and are feeling disconnected, think about re-pairing. Try the statement “I’m feeling disconnected and really need a hug right now,” and see what happens. Commit with your partner to work on re-pairing – whether it’s reading Gottman’s or Johnson’s book together and doing the exercises, or seeing a couples counselor. Re-pairing can be learned, it can be applied, and it absolutely does strengthen relationships.