You hear this
Your partner means that 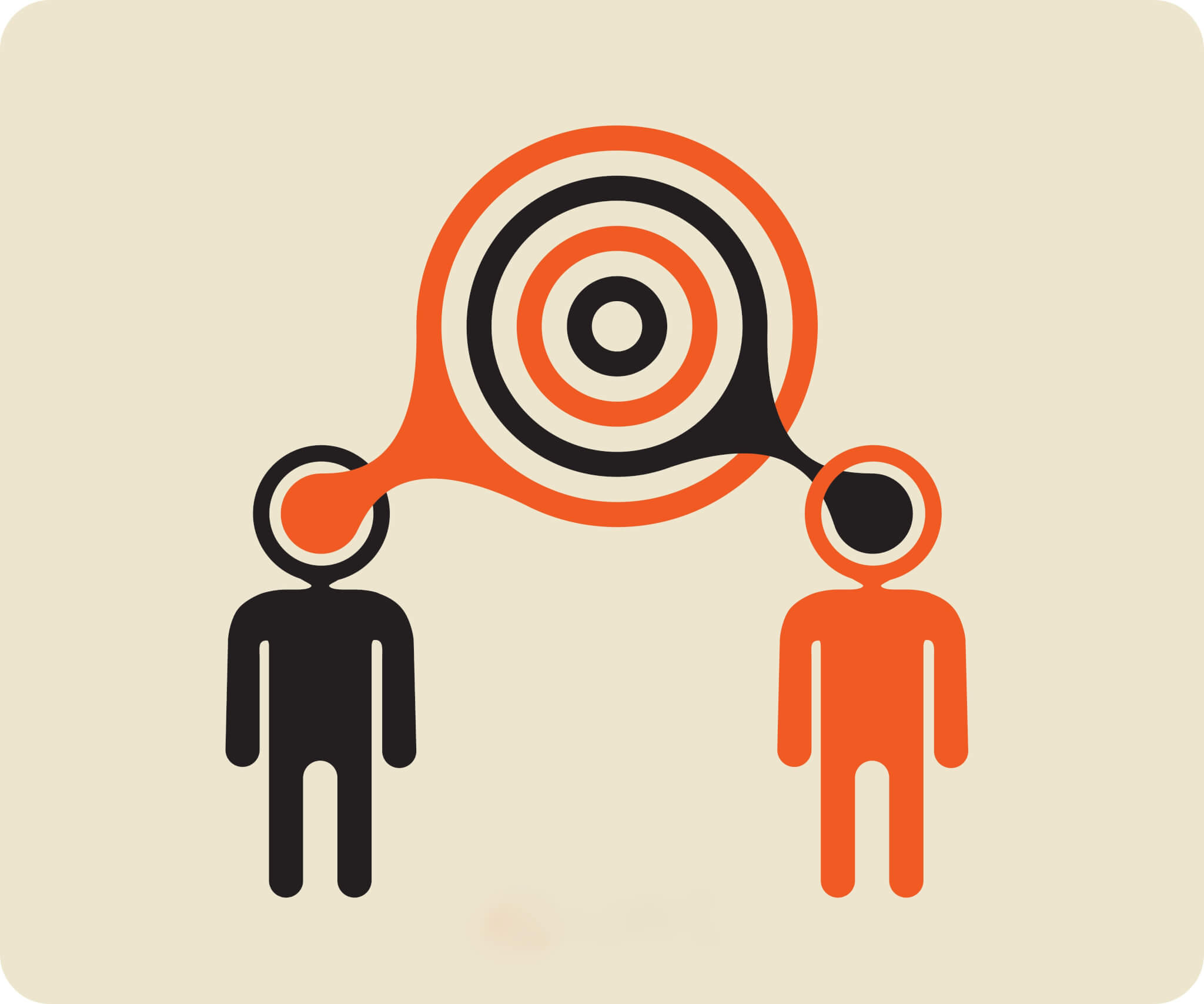 You’ve had a long day at work. You come home stressed, hungry, and irritable. Your partner meets you at the door, saying, “Did you pick up the food for dinner?” Picking up the take-out food, something you had promised to do earlier that day, has totally slipped your mind. In that split second, you interpret your partner’s words and react.

The first level of interpretation are the words themselves and their literal meanings. Being asked if you picked up the food for dinner seems benign at first glance, and perhaps on this evening you take them that way, admit you forgot, and give your partner a kiss. But interpretation goes far beyond the literal words. There is the tone of your partner’s voice. There is the way words may have been emphasized. There is the volume and forcefulness of the voice. There is the look on your partner’s face – in their eyes, in the gesture of their mouth. There is the tension held in their body. There is also the history of your pattern of interactions together. Maybe you frequently forget to do what you said you would, and your fights often start around this. Maybe you just had a fight earlier about something unrelated, and you’re still processing that fight and have no intention to admit that you forgot. Maybe you’ve been stuffing down resentments and unmet needs for a while now, and those words trigger an avalanche of feelings pretty much unrelated to the words. Maybe the words trigger unfavorable memories of other words from other people in your past relationships and family of origin. And maybe your fuse is simply short from your long stressful day, and you hear criticism. Often, your reaction has nothing to do with your partner’s intent, and everything to do with everything else that’s going on in your life and relationship.

The first step is simply to recognize that intent and effect often don’t align. This can be hard for some couples. Sometimes you might be convinced that your partner means one thing when they swear they don’t. The second step is to be curious about this mismatch. Maybe you’re often mis-interpreting your partner’s words, or they yours. Maybe you’re in alignment more than you think. The third step is to take your curiosity and test it out through communication.

My advice to couples is to process intent/effect during a calm time. In the moment of being chastised (or so you think) for forgetting dinner, it’s probably not realistic for you to be curious or interested in your partner’s intent, as much as to be defending yourself. But afterwards – after you’ve had dinner, had some downtime, maybe even a good night’s sleep – your brain is more able to engage your curiosity to see if intent and effect match up.

Processing a fight – aka engaging this curiosity – is a novel concept for many of my couples. Why go back and rehash things? Won’t you just get triggered again? Not if you approach it with curiosity instead of blame or defensiveness. You could say, “Last night, when you said that, I heard this. Is that what you meant?” And listen to the answer with a curious attitude. This is an opportunity for both of you to learn about each other. You can learn about your partner’s intent from those words. Your partner can learn about the effect their words have on you. It’s an opportunity for you both to not only learn about each other’s intent and effect, but also to take responsibility for the relationship. It’s the opposite approach of sweeping things under the carpet.

If there is a mismatch, puzzle out with your partner better ways to say or respond to words that elicited that effect. Then try them next time you forget dinner, and see what happens.