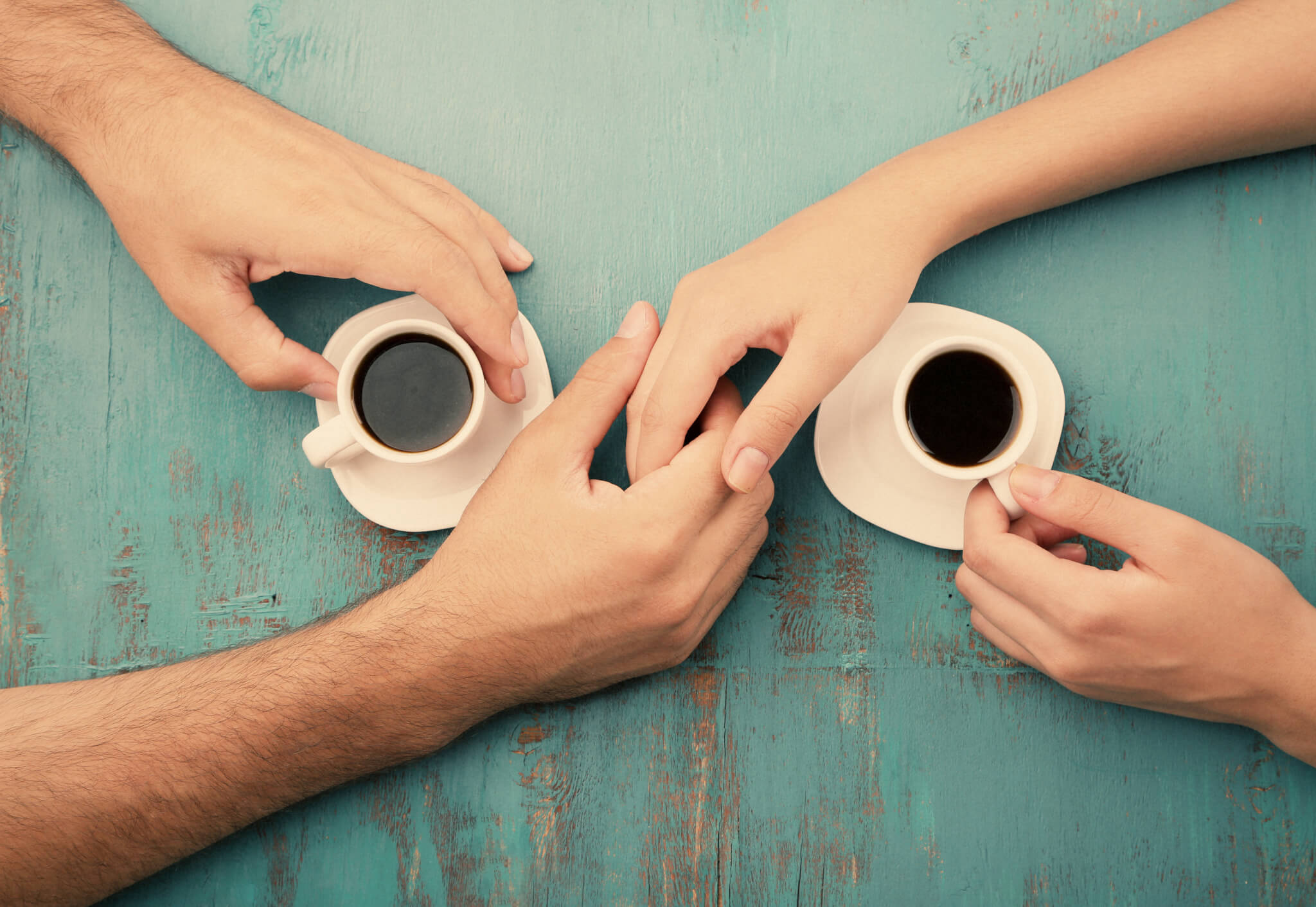 A new couple* walks into my office and sits on the couch. I introduce myself and ask what their goals are for couples counseling. Most couples say that they would like support with more effective communication, and this couple is no exception. They tell me that any conflict becomes a fight, with anger on both parts, as well as raised voices and occasional slammed doors. I ask them if the issue they fight about gets resolved usually. They look at me a bit blankly then look away. Finally, one of them says that no, not usually.

Over the next sessions, I support the couple in dissecting their pattern further and in recognizing it when it’s in action, and we start to make progress in shifting the pattern and in instituting effective ways to argue. But being in a good relationship is not just about being good at resolving conflict — it is also about increasing connection other ways. In fact, marriage expert John Gottman observes that positive interactions outweigh the negative ones by a 5:1 ratio in longterm successful relationships.

I ask my couple about their positive interactions, and at first they are unable to come up with any. Then one says that they kiss their partner every morning when they leave for work, and they ask me if that counts. Absolutely! I reassure them, at which point the other tells me that they eat dinner together most nights. I ask if they’re on their phones at dinner, and they nod their heads. It’s important for their work, they say. I ask if they can turn their phones off for just the time it takes for them to eat, as well as turning off any other screens. They agree to try it. I also encourage them to hug each other for ten seconds as part of their goodbye kiss.

Another idea I give couples to boost their positive interactions with the other is a weekly coffee date where they ask the other open-ended questions as a means to connect. Examples of questions are things like, “What do you like to daydream about?”, or “Tell me a memory of before you could read,” or “Tell me about the last time you got goose bumps.” If you have trouble coming up with questions, you can use the Ungame for Couples, a card game which contains lots of cards with these types of questions on it. (For an added twist, first predict what your partner would say before they answer.) A few sessions later, when I introduce this to my couple as another means to connect positively, they look a bit unsure and one says it seems corny. I encourage them to give it a try, and during session we brainstorm some questions that they can use on their first date.

Connection. It’s something that can so easily get lost in our busy lives, and does not necessarily just automatically happen. It needs tending to. It needs encouragement. It needs ritual built around it, such as the routine hugs upon greeting and saying goodbye, and the weekly coffee dates. I encourage you to sit down with your partner and brainstorm ways to add connection to your relationship. Even if your partner seems indifferent to the idea, I encourage you to try some ideas on your own and see what happens. Connection is important. Connection needs intention. Connection strengthens relationships.

*an imaginary couple struggling with typical issues in couplehood