On love and sweetness – a story 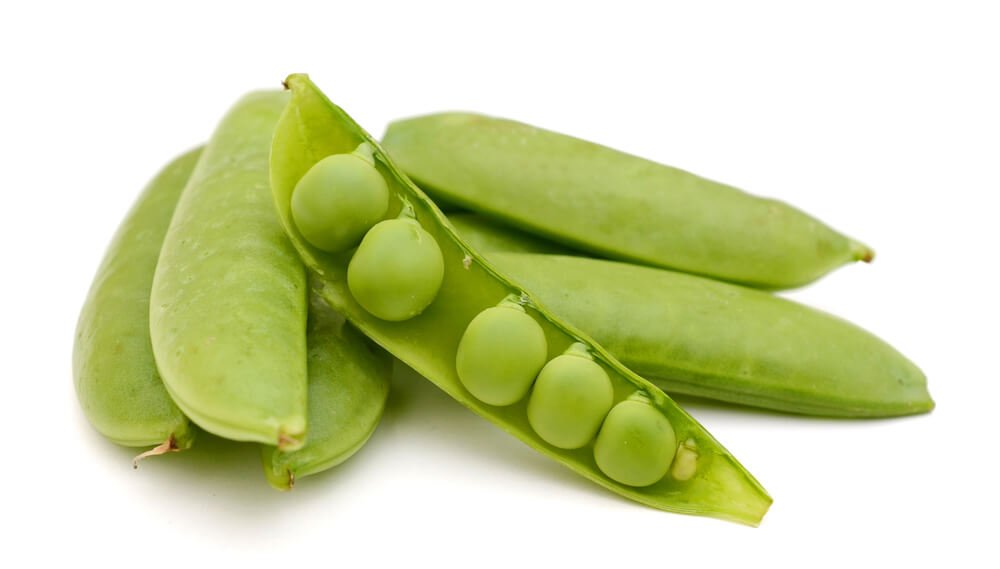 He collected love carefully, in small little packets, like peas in their tidy little pods or packets of clean tidy sugar, and lined them up on the windowsill of his heart to look at periodically. They were never enough to satisfy his absolute thirst and desire yet they were all he thought he could get and deserved, and so the packets lined up tidily and sparsely and he looked at them and made do. Occasionally he eyed the contour of the packets and very occasionally he picked one up, but he never ever opened one to see what was inside, whether the round shape in the pod was indeed a green luscious pea, or whether the crackling inside the sugar pack was truly white and shiny sweet crystals.

Sometimes he asked for the packets, his packets of love, his packets of self respect, but he never begged for them, and never ever admitted to anyone, least of all himself, that he downright coveted them and, yes, actually needed them as a fish needs water, for example, or a dog needs a pack. He might ask for one politely but he never ever sounded desperate and he never sounded needy. Sometimes handfuls of packets were flung at him but when this happened, he just carefully picked up one or two of them and disregarded the rest, even didn’t recognize the green shiny peas rolling about him or the snowfall of sugar falling lightly to stick in his hair.

The packets stood in their rows tidily for a long time, stiffly and longingly, for yes, they longed to be opened and discovered and crushed, yes, crushed, between sweaty tremulous fingers and placed decadently in an open desirous mouth. They had been given and picked up, yet for what end? Theirs was the desire of immersion, of encircling, of embracing, of everything sensual and passionate, of lust and love and desire. Yet they stood there, obedient to the man, obedient to his desire, his will, his carefully truncated sense of what love was.

One day, the man grew ill. His heart was not well, it was pounding one minute, slowing the next, sometimes barely beating, sometimes jittery and distressed. It seemed to gain fluid and have a hard time pumping. The man was not happy about any of this and he did as the doctors said, underwent their tests and their medicines, yet his heart did not get better. He slowly grew worse and the time came when the doctors said there was nothing they could do. He began to need oxygen part of the day and then for all of the day and soon he was bedridden.

As he lay there one morning, weak and out of breath, his mind wandered away and suddenly those luscious bulging peas and the beautiful mouth watering sugar burst free of their constraints and ignited his entire being with warmth and sweetness, oh the sweetness, it enveloped him and he remembered those times of love which expanded into a love so vast and all encompassing that the man had no sense of who he was. The man had no sense of who he was, no sense of all, he seemed to be on fire with the absolute tenderness and confection of his burst packets. He smacked his lips as the sweet taste erupted in his mouth and the sweet taste enveloped his heart, it enveloped his heart and suddenly it burst into a sweetness so great, so unfamiliar, so beyond any he ever imagined that the man could only lie there and experience what he finally knew to be his salvation, his resurrection, his heaven on earth.