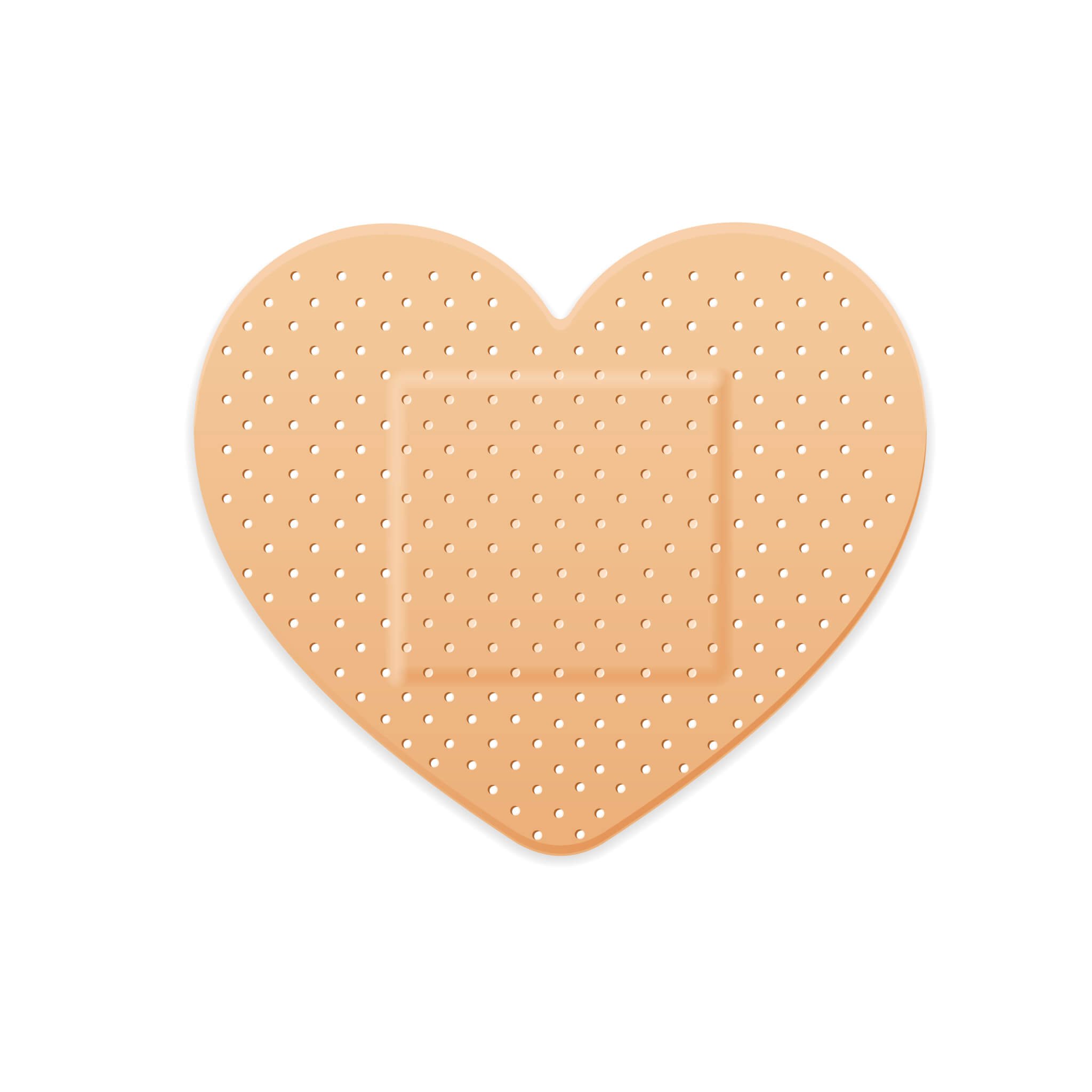 Linda and Shawn* are looking at each other quizzically. I’ve just asked them what happens after they have one of their typical fights – which for them, is Linda trying to get a response out of Shawn and escalating, Shawn doing everything he can to avoid conflict by distancing, until “suddenly,” as he describes, “we’re both yelling at each other and then don’t talk to each other for a while.”

“Then what?” I ask. “What happens to connect you again?”

The couple looks at each other and Linda shrugs. “I guess we just cool off.”

Shawn nods his head. “Yes, we go our separate ways for a while and cool off.”

“Do you say anything before you separate?”

They both shake their heads.

“Nothing,” Linda replies. “We’re both just able to be normal again.”

“How do you reconnect to get to that normal space?” I ask.

“Well, after our last fight yesterday I asked Shawn what he wanted for dinner.”

I call this question of Linda’s a repair attempt. Coined by marriage expert John Gottman, a repair attempt is what it seems – an attempt at repair. It can be used during a fight to de-escalate things, or after a fight to reconnect. A metaphor I love for this important behavior is reaching across to your partner to put a bandaid on their heart. Our fight has hurt you. I want to reconnect with you. I’m lonely here and feeling cut off from you. I’m reaching across the disconnect made by our fight to tell you that I’m here for you.

What? Asking Shawn what he wanted for dinner was all of those things?

In my book as a couples counselor, yes! Any gesture of reaching towards your partner, no matter how small, can serve this important function of reconnection.

Other individuals in this same situation might make other attempts at repair. They might recognize that they’re getting agitated before the fight erupts and say, “I can’t talk about this right now. Let’s talk about it in an hour after I’ve cooled down.” This serves to de-escalate the conflict and make the disconnection less severe. Or, they might say afterwards, “I’m sorry I got so upset.” They might give their partner a hug. They might bring their partner a cup of tea without saying a word. Anything you do to place that bandaid on your partner’s heart is a repair attempt.

And, as an attempt to connect after disconnection, it is a risk. Shawn might turn away from Linda’s offer of dinner in continuing anger. He might become contemptuous of her attempt. He might reject it by starting up the fight again. Or he might recognize the risk that Linda took in trying to reconnect when they’d both been yelling at each other a short time ago and smile at her. He might offer to take them both out for dinner. He might offer to make dinner himself. He might thank her for asking. How the repair attempt is received is critical to its goal of reconnection.

Often, clients in my couples counseling practice think that if they make a repair attempt, then they are taking the blame for the fight, that they are in essence saying, “I was wrong and you are right.” I tell them that there is a difference in saying “I’m sorry, I was wrong” and “I’m sorry our fight disconnected us.” (Of course, apologizing for your part in a fight is also a repair attempt.)

I invite you to take note of how you repair with your partner during or after a fight. Is one of you usually the one to reach across to place that bandaid on your loved one’s heart? Is the repair attempt usually received well? Shake up the pattern a little to see what happens by varying your repair attempts, or by initiating them more, or by recognizing and appreciating your partner’s risk in making one. Take with grace that bandaid on your heart when it’s offered and see it – even if just a call to dinner – for what it is: the desire to reconnect.

*not their real names