What systems are you stuck in? 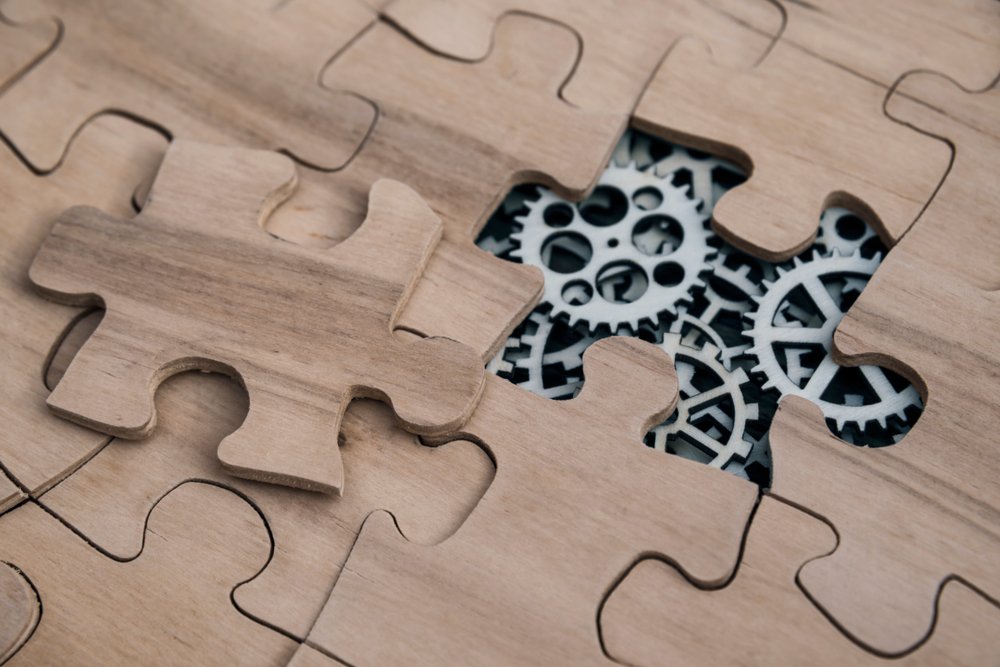 What systems are you stuck in? My work is to help couples see and understand their often problematic dyadic system, you see. So maybe I can help you with this. It’s only by seeing our dysfunctional systems that we are able to pop out of them.

“Right,” you may be saying – “I do feel pretty stuck in my relationship. My partner and I just can’t seem to communicate without getting escalated.”

You’d be surprised how many couples feel stuck in this exact way. And maybe I can help you in the same way I help couples by asking this question: How can you pop out of your system?

Popping out of your system is just my way of saying having a higher view of what’s going on. When you’re stuck in the system, you pretty much have a view of just your own point of view. Not only that, but you don’t understand that you are actually doing steps in a dance that your partner is responding to, much as a gear automatically turns another one when it moves. Popping out means you see the gears at work, not just the puzzling surface.

For example, say that you and your partner are arguing. It may seem to you that no matter what the content matter is, your fight follows the same trajectory. You might withdraw. Your partner might pursue, thinking that you’re not thinking this is important. This might make you withdraw more. The more you withdraw, the more your partner will pursue – and things don’t get resolved. In fact, things might get more escalated and the two of you might be pretty disconnected by the end of it. Do you see the negative feedback loop here?

“Yes,” you may be saying – “That happens with me and my partner all the time. But I don’t really have much choice in those moments. I feel like I’m being attacked during those times, and I have to withdraw to protect myself!”

Yes, I get that you’re protecting yourself. There can be so many things going on in those moments. You might feel overwhelmed, or feel like no matter what you say it won’t be the right thing, or that you really don’t want conflict so withdrawing seems the best thing to do. The problem is that in this instant you are acting out of a protective part, and a protective part is not relational. It is reactive. It is a knee jerk reaction of self-protection. In fact, one could say it is machine-like and predictable.

At this point you might be feeling a bit puzzled – “Machine-like and predictable? I had you until then.”

Yes. Your partner says something critical. You feel like you have no choice but to be self-protective and withdraw. True?

So – machine-like and predictable. You’re triggered and your full brain isn’t working. It isn’t working and you are mad and maybe feeling misunderstood so you do your habitual step in the interaction between you and your partner, whether it’s making a snide comment and exiting, or pursing your lips in that particular way that inflames your partner, or rolling your eyes and shaking your head. And that incites your partner – so around and around you go in a negative feedback loop.

“So we’re just stuck here, is that what you’re saying?”

Well, you’re stuck right now, but systems can, and do, change! The first step is to pop out of it, by recognizing your system. Can you see that the system you’re in with your partner perpetuates itself with your steps in the dance? Can you see that it’s a system you’re caught in, in that moment of being activated or triggered, a system that, really, you need to own your part in?

Because your step has consequences. Every single step has consequences. If you raise your voice, your partner’s step will reflect that. If you withdraw, your partner’s step will reflect that. They might start doing the very things you’re doing, or have their own unique steps. And those steps can lead to distress for you as a couple, to disconnection, to feeling unsafe.

“Hmm,” you may be saying – “That makes sense. I can see that happening in my relationship.”

Congratulations! You have just taken an important step, because, as I tell my couples, the very first step in popping out of the system is to recognize that they are, indeed, taking these particular steps. They get triggered and start behaving in certain ways. If they can pop out of the system, I tell them, as I tell you now, they can take a different step. Maybe they can take a relational step. My couples are always intrigued by this. They desperately want to take different steps when they recognize the pattern. It’s what I work on with my couples a lot.

Relational steps are things like taking responsibility. Steps like getting to know your protective part, and putting it on hold for just a bit so you can attune to your partner, really making sure they’re okay. Steps like repair. Steps like being able to process where things went wrong and making a commitment to doing things differently. Steps like putting healthy boundaries into place. These steps can be hard at first, I tell my couples, but with practice they can lead to great change.

And ways of being relational and generating positive feedback loops within a couple can be extended into ways of being relational and generating positive feedback loops in our greater communities, especially relevant and important today. If you find yourself stuck in a negative repeating pattern with those in your extended family, work place, or communities, or find yourself repeatedly frustrated by what’s going on in your country or the world, as many of us do, I invite you to gently look beneath the surface to what lies below – a system of interlocking gears, actions and reactions – and to see your part in it. This can be difficult to do, especially in a larger system where you may feel insignificant and powerless. But, remember, once you can recognize the system and its interlocking parts (including your own) and pop out of it, you can take a different step, a relational step, which has the potential and power to shift towards positive feedback loops for the entire system – whether the system is your relationship, your extended family, your community, your country, the world.